The LEF Series is a selective calling open voice, audio only system with the capacity of up to 11 total stations. The system can be designed to meet a wide variety of needs, including any combination of master and sub stations, up to its maximum capacity. 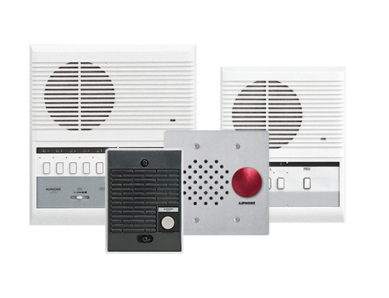 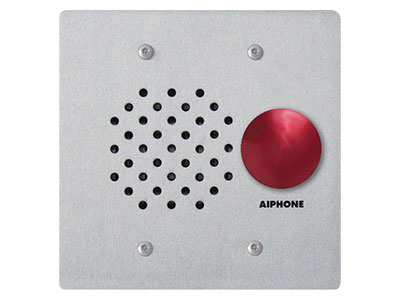 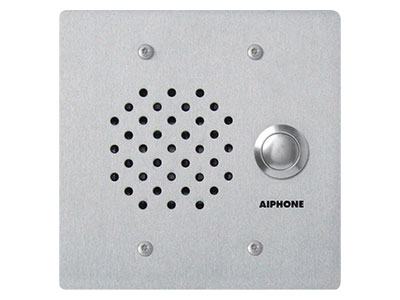 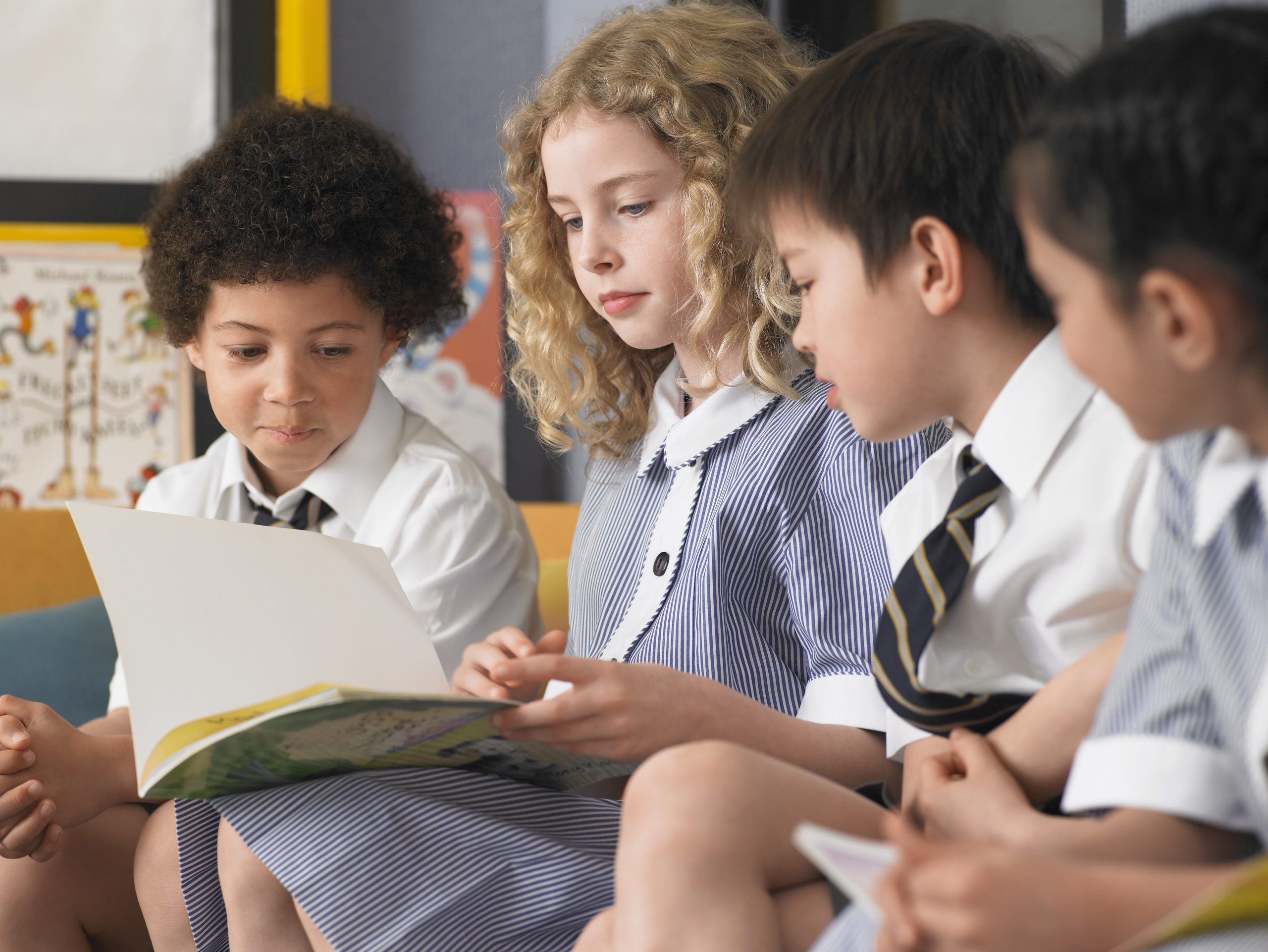 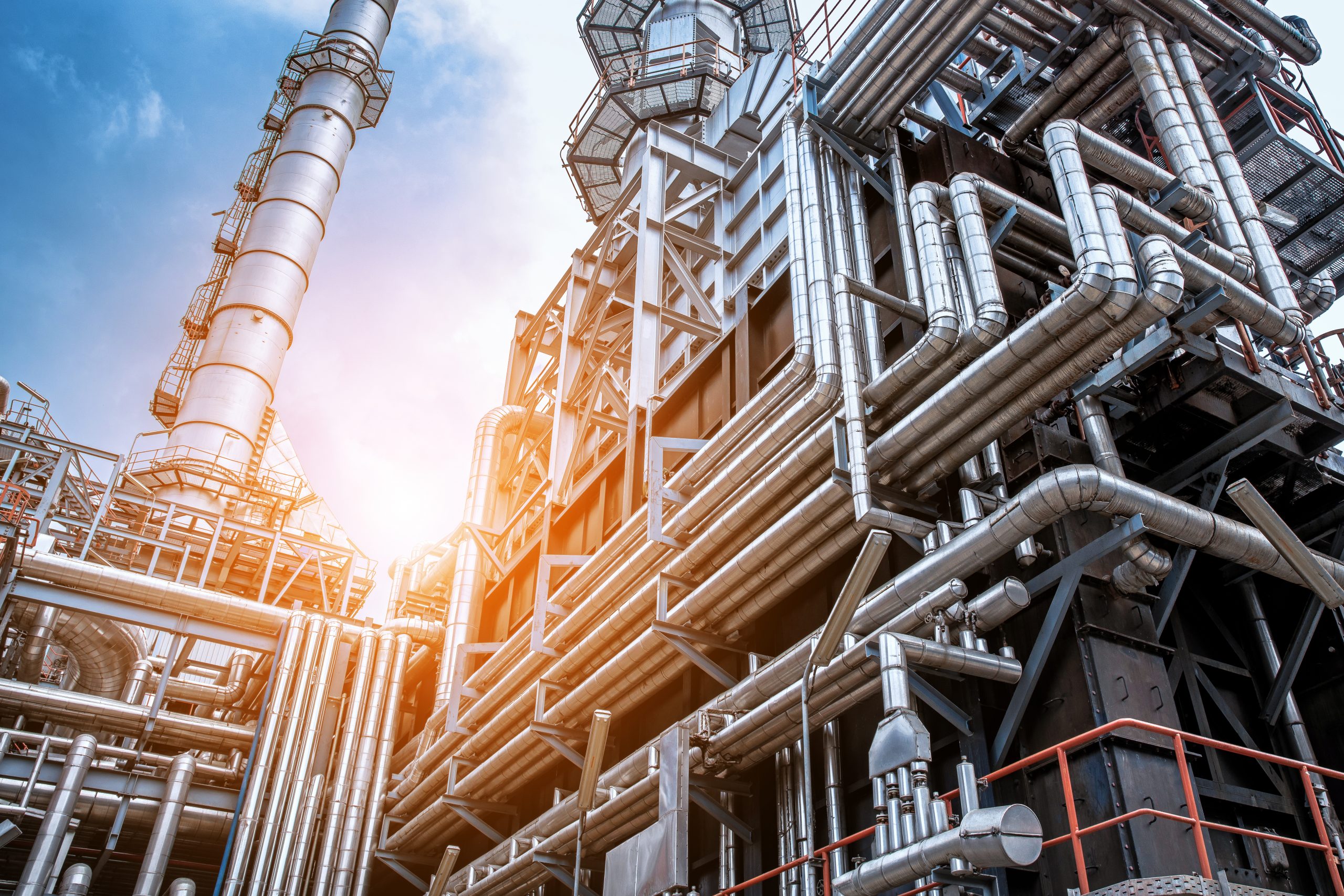 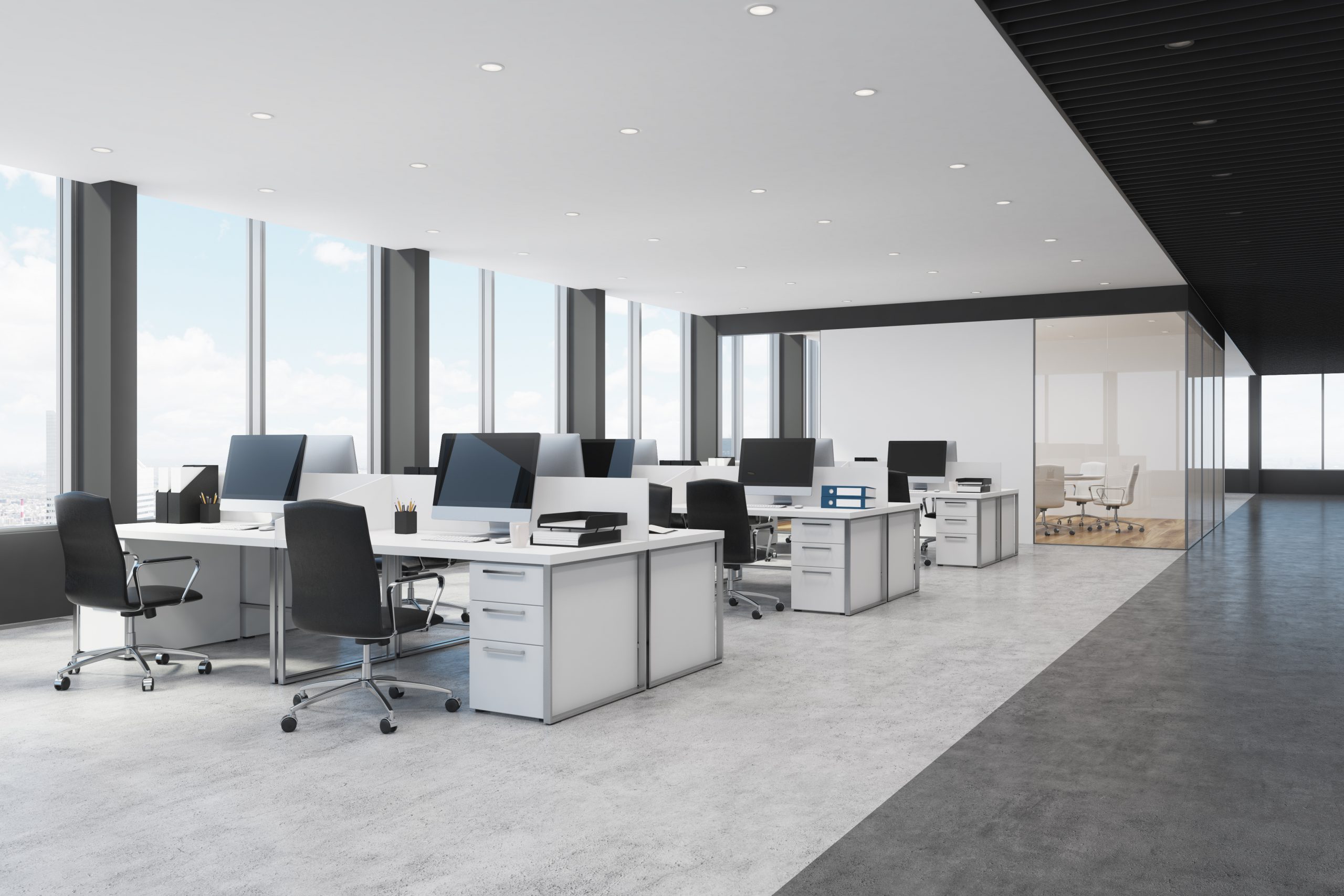 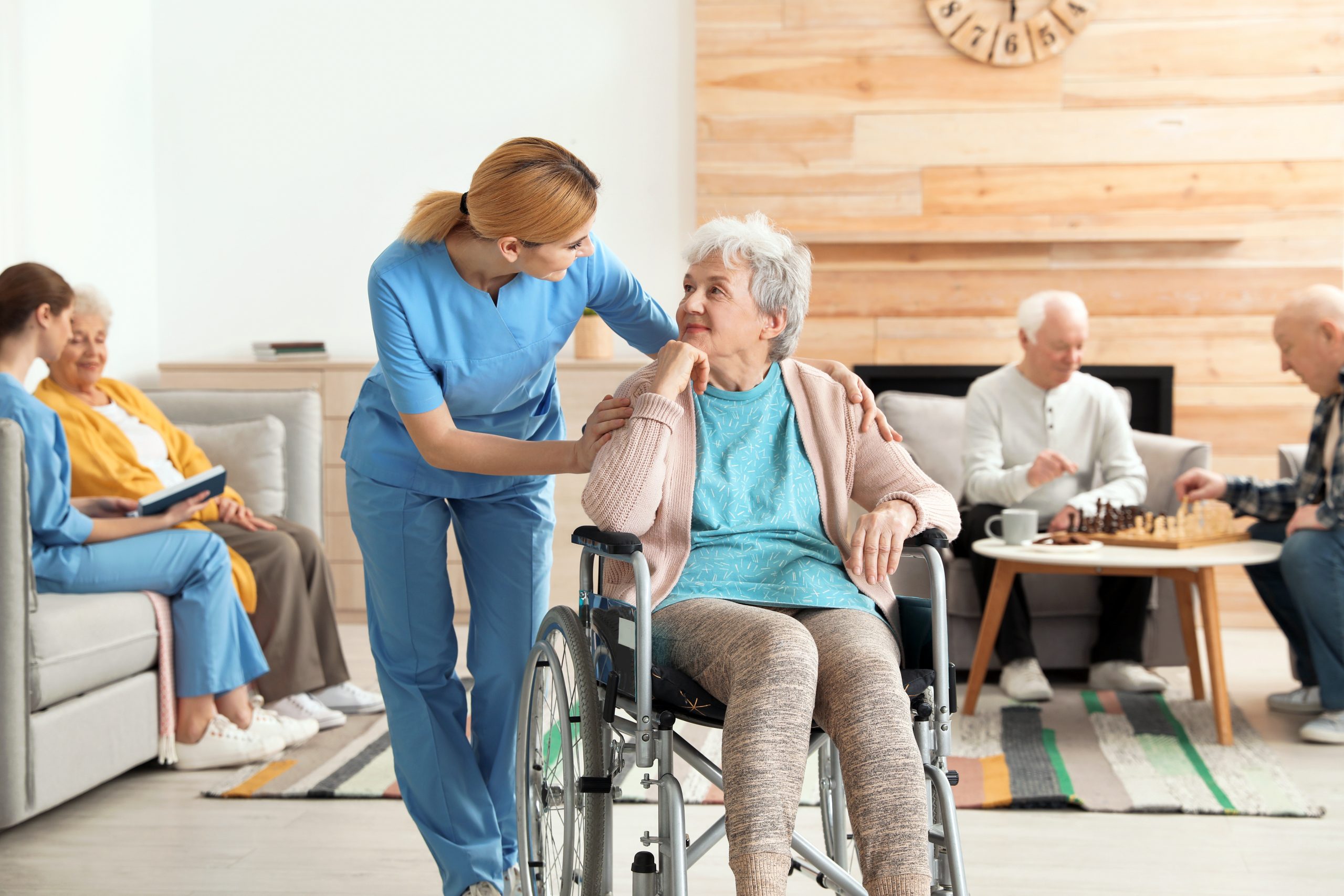 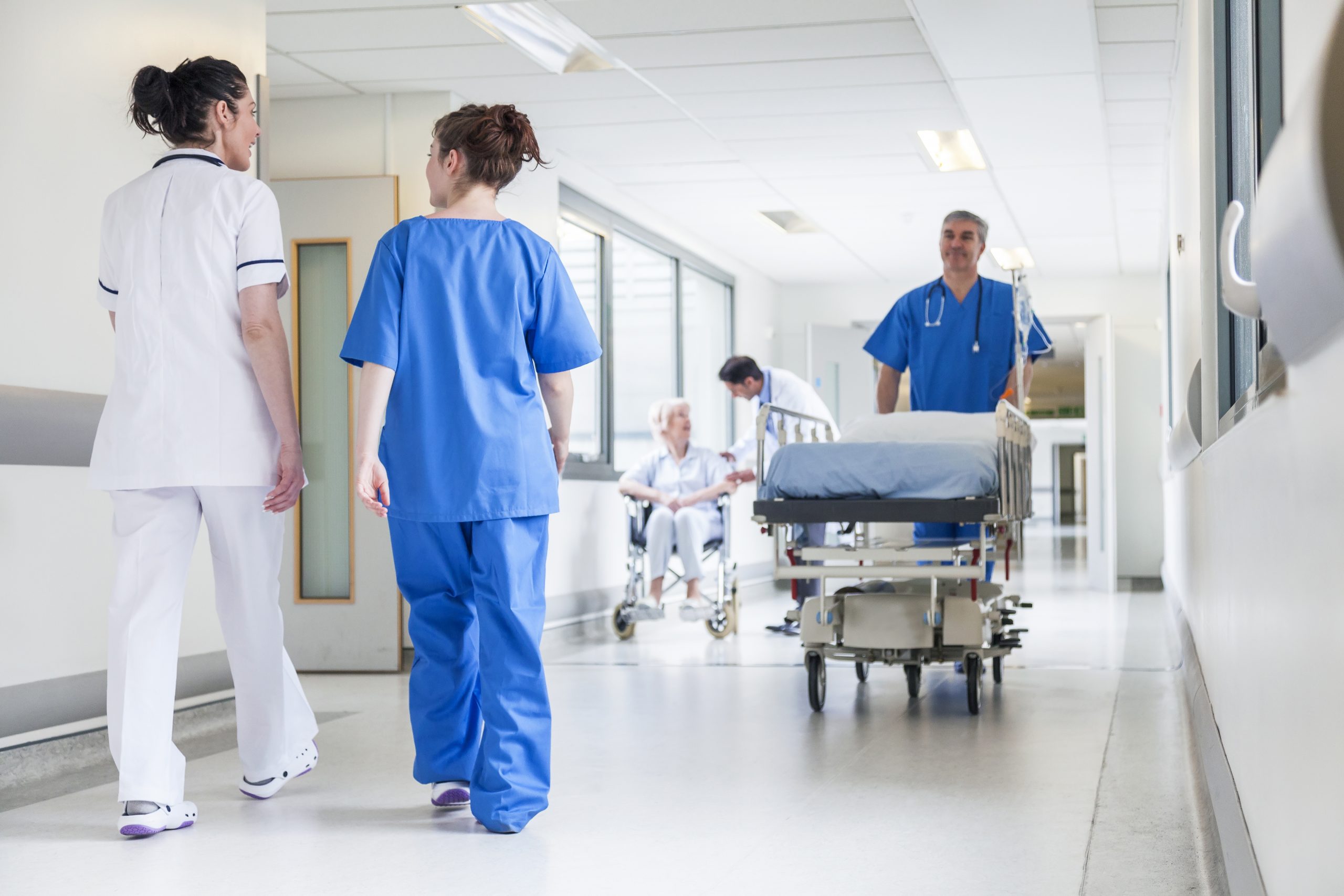 How many stations can the LEF series support

Is the LEF series compatible with other Aiphone intercoms?

LEF Series stations are not compatible with other intercom stations from Aiphone. All compatible master and door/sub stations must contain the prefix of “LE”, ex. LE-D, LE-SS-1G and LEF-3L.

What type of wire is used with the LEF Series

The recommended wire for the LEF Series is Aiphone’s stranded multiconductor with an overall shield. This wire is offered with several conductors ranging from 2 to 20, and knowing which specific wire required will vary with every system configuration. No call tone during an intercom call

The call tone is generated when the call button on a door/sub station is pressed, causing the “E” and “-” (negative) terminals to momentarily short together. Manually shorting the “E” and “-” terminals will also generate a tone. This can be done to verify the hardware is not damaged. Note that the screws are not conductive, only the metal plate surrounding the screw.

No communication between the master and sub/door stations

If the call tone is heard, but communication cannot be established, it is possible the “E” wire between these stations is not connected or properly secured.

The LEF requires an RY-PA relay for each door being released. The RY-PA should be connected to the “K#” terminal corresponding to the numbered terminal of the door station and the common “L” terminal.

When the Key button is pressed while in communication, 9.5v DC should be metered on these terminals (note that the screws are not conductive). From the RY-PA, a continuity closure should be seen on the yellow wires at this time.

What power supply do I need for my door strike or magnetic lock?

For that information you need to call the manufacturer of the door strike or magnetic lock. Aiphone cannot answer that question and cannot provide you with an acceptable alternative.

Masters are too close to AC voltage or dimmer switches. Shielded wire is recommended. If shielded wire was run, tie all the shields together and ground one end to an earth ground.

Can I connect several LEF masters together to just answer and release door stations with no master to master communication?

Yes, this can be done, all of the wire connections between master stations would be in parallel and you would not use the “C” terminal on any unit.